My KLM flight from Zagreb to Amsterdam was routine.

I had booked the direct Delta flight home to Portland from Amsterdam, but that required flying back from Zagreb the day before and spending the final night in Amsterdam.

I’d been to Amsterdam a few times before – I can’t say it’s my favorite European city, but I didn’t mind spending a night there. I stayed at Dorint Hotel near the airport – booked for about $50 on Hotwire. The hotel was modern and beautiful (though generic) and convenient to the airport for my flight out the next morning, but I wanted to wander around Amsterdam on my final night in Europe. That required taking the free airport shuttle back to the airport and taking a train into Amsterdam – then doing the reverse to get home. The shuttle ran past midnight but not very often, so I didn’t get back to the hotel until well after midnight. My flight out of Amsterdam left at about 10:30 am so I really didn’t have much time at the hotel.

It was more fun to be back in Amsterdam than I’d imagined. I simply walked from the Centraal Station all the way to Leidseplein. The early evening light was great and I got a few nice pictures. 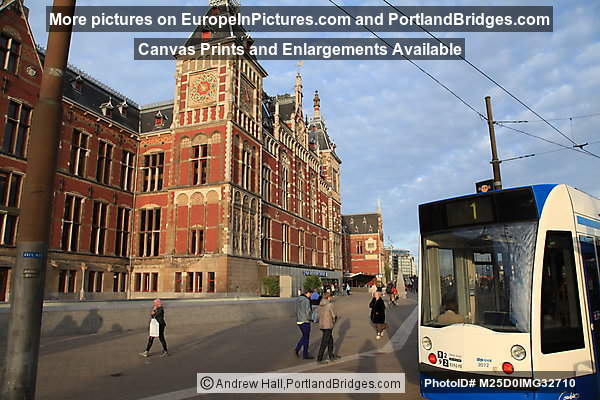 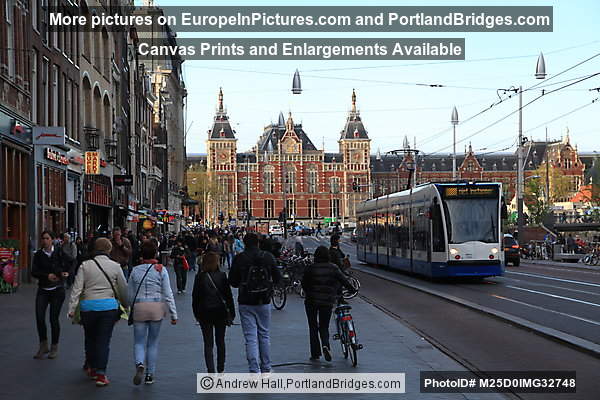 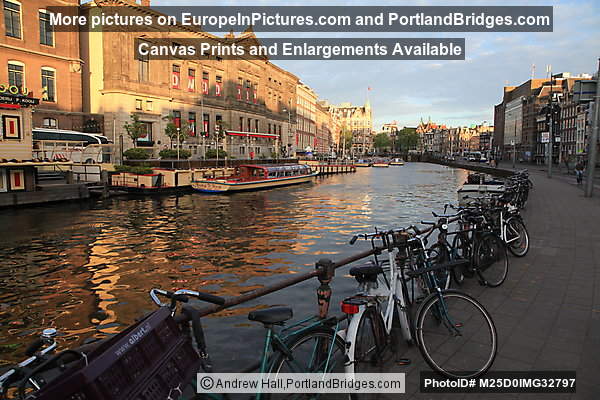 Then I made my way to the Hard Rock Cafe – kind of a hoaky tradition I have of eating there when I find one in Europe. I shot some night pictures of the canals after dinner before catching the train and airport shuttle back to my hotel. 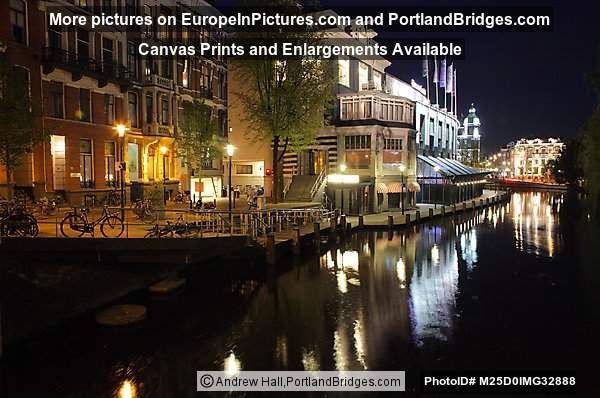 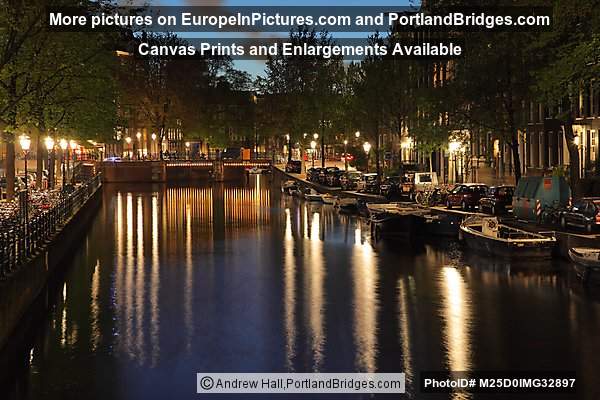 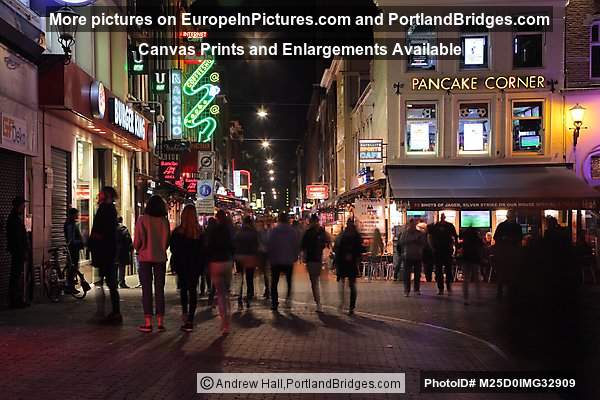 Next time, I’d probably pay a bit extra to get a hotel right in Amsterdam so I could have stayed out a little later and just gotten up earlier the next morning to get to the airport.

My Delta flight home to Portland was great – two empty seats next to me again, very comfortable.

View 56 Photos of Amsterdam (2015) on PortlandBridges.com

View 47 Photos of Amsterdam (2011) on PortlandBridges.com