Tallinn vs. Riga. vs. Vilnius

One thing I struggled with before embarking on this trip was trying to understand the difference between the three capital cities of the three Baltic countries. So I will try to give you my thoughts after having briefly visited them. 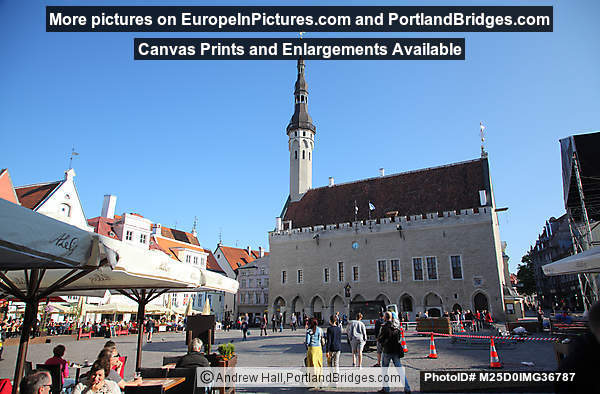 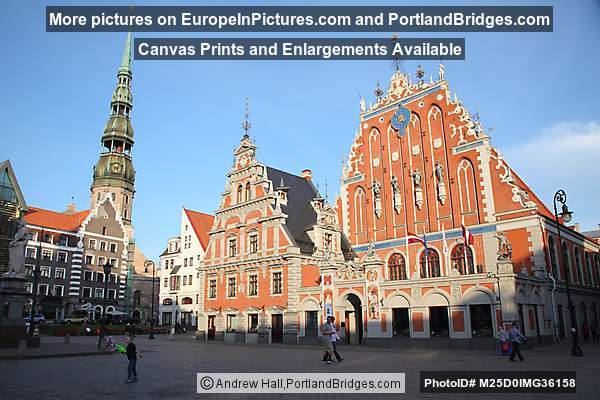 Vilnius is smaller than Riga, has a nice (large) old town and lacks the polished charm of the other two cities. Vilnius feels nice in some areas but run down in others. Vilnius is also a bit hilly, and the streets twist and turn a little, almost rambling, and it would be easier to get lost there in than in the other towns. Riga is pretty flat and so is Tallinn from what I could tell (other than the upper town which is on a hill). Obviously Vilnius is not on the sea whereas the other two are (or are close).

Riga has huge churches – both the Riga Cathedral and the St. Peters Church are in the old town, among other churches. Tallinn has its share of churches with all spires too – but Vilnius seems to have dozens of churches, some of them really unusual.

If I had to pick a town to visit again, I’d probably choose Riga, just because it has so much to offer. If I had to pick a country, it would probably be Estonia – the coastal towns, especially on the islands, probably merit more time to explore. Tallinn was the most compact and relaxing of the three cities for me to explore; in Riga, I found myself walking a lot even with a well-used bus pass, because the stops seem so far apart.

Vilnius is certainly worth a visit, though – it just didn’t exude the “stay a while” vibe to me the way some cities do. I probably saw more of Lithuania than the other two: four cities (Vilnius, Trakai, Kaunas, and Šiauliai. I might have seen more of Latvia had I been better organized. By the time I got to Estonia, I was tired of exploring “yet another city,”, one reason I put off a visit to Tartu.

One thing to note about the three countries is that they actually have very little in common. Their languages and cultures are very different; their biggest commonality seems to be their long shared borders with Russia and centuries of Russian/Soviet domination. Lithuania has more history and culture in common with Poland than with Latvia. Estonia is related more closely to Finland and Scandinavia than to Latvia. I saw the three Baltic countries in one trip as many do, as seems logical, but it may have made more sense to see Lithuania and Poland together and to see Estonia as part of a trip to Scandinavia.