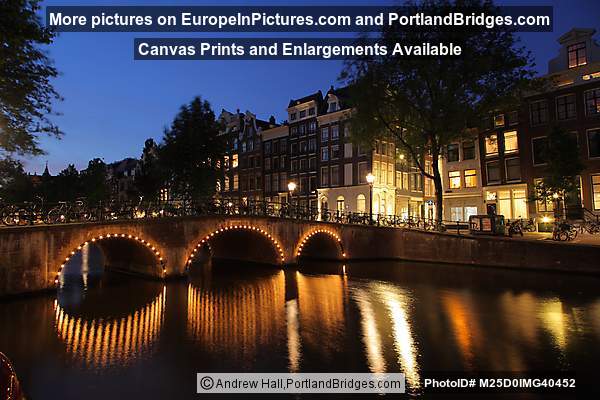 This was technically my fourth visit (when staying overnight) to Amsterdam, not counting all the other times I’ve connected at Schiphol Airport. The direct Delta flight between Portland and Amsterdam is the only direct flight we have to Europe (except for a seasonal flight to Frankfurt), so I often have the chance to stop in Amsterdam on a trip to Europe, if I want that direct flight.

My first visit to Amsterdam back in 2002 had been five nights and was poor planned. I hadn’t exactly fallen in love with Amsterdam then – it was my first stop after Paris (which I had fallen in love with) and kind of paled by comparison. Paris had seemed touristy but beautiful and charming; Amsterdam had just seemed busy and sometimes dirty.

Since then I’d spent single nights in Amsterdam when making a flight connection, in 2011 and just last year in 2015. Each one of those quick visits gave me barely an evening to go out and re-visit a town that had never been my favorite. But my brief 2015 visit had been more fun than expected. Plus, after I got home in 2015, I ran across a great book “Amsterdam: A History of the World’s Most Liberal City,” by Russell Shorto. This was the first book I’d read that was solely about Amsterdam, and I found it intriguing. I felt like I’d missed a lot on previous visits. So when planning my 2016 trip via Amsterdam, I decided to spend a few nights here at the end and give the city another chance.

To sweeten the deal, I had scored two free Hyatt hotel nights via a credit card promo, at Hyatt’s Andaz Amsterdam, Prinsengracht. I probably wouldn’t use the free nights anywhere else before they expired, anyway.
(I highly recommend the Hyatt credit card deal, by the way – seems too good to be true, but I’ve gotten the card twice and gotten two free nights twice now at very expensive hotels, also in Paris in 2013. Google for it and see if it is still available.)

By this point in the trip, I had almost no agenda, other than winding things down and relaxing before going home, in a city I was already familiar with. I didn’t go to any museums; I’d visited the Anne Frank house in 2002, and I had my fill of museums in St. Petersburg. 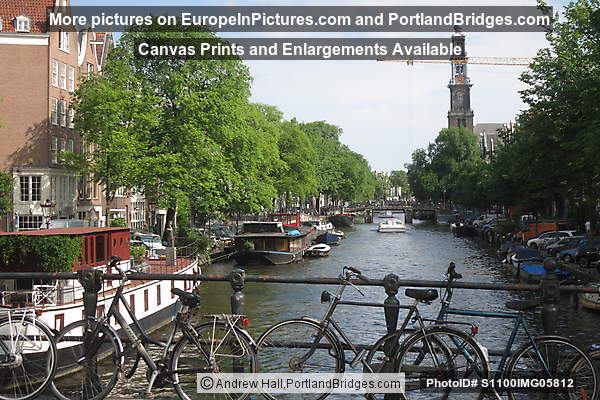 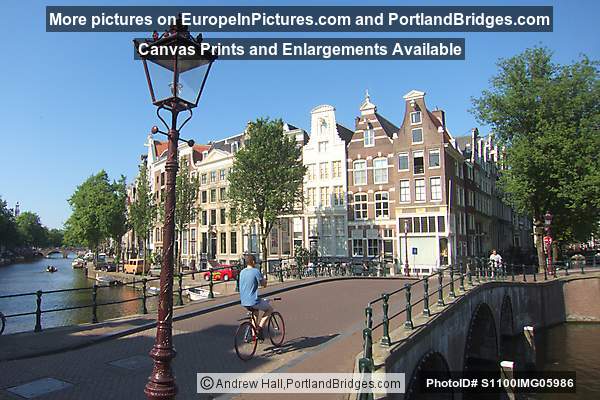 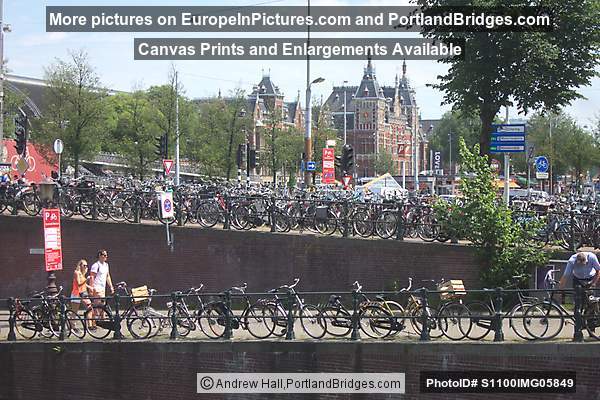 For my final day in Amsterdam, I’d considered a day trip to Utrect, but instead I decided just to chill in Amsterdam. I re-read sections of Shorto’s book and walked the entire length of the Prinsengracht, with a new appreciation for the city. I took night pictures both nights. From the Andaz, it was easy to walk to great shooting spots on the canals at night. 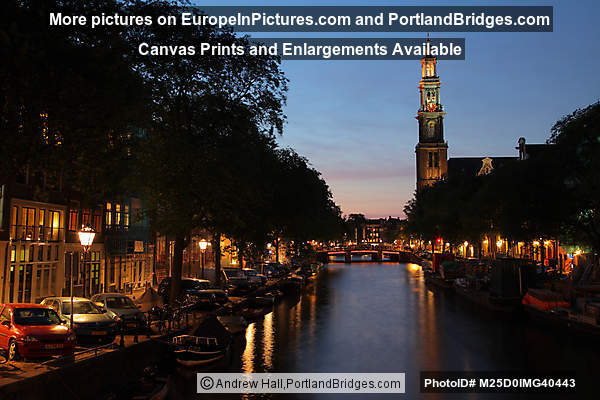 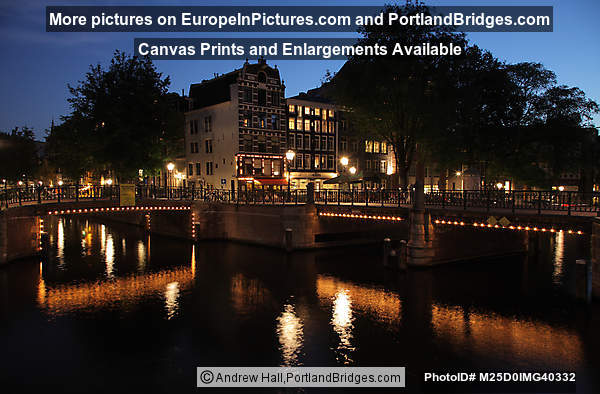 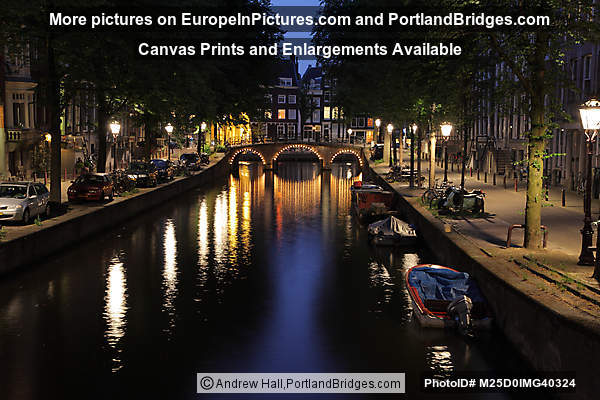 I did re-visit one place I’d visited in 2002: De Poezenboot, “The Cat Boat,” a cat shelter on a boat on the canal not far from the central train station. The shelter is open to tourists (to anyone) only a few hours a week, a few afternoons, but it was open for my final afternoon in town, so I stopped in for a while to pet the cats. Obviously this isn’t someone most tourists come to Amsterdam to do – but I can’t resist an opportunity to pet a cat!

My return to Amsterdam was fun and relaxing. Often near the end of a solo trip like this, I’m “done” with my trip and ready to go home, but I didn’t have that feeling in Amsterdam this time. Staying for free in a nice, expensive hotel probably helped.
Still, Amsterdam isn’t ever going to be my favorite city. I think next time I pass through Amsterdam I’ll stay in Delft or even Utrecht, with their easy connections to Schiphol airport. I imagine I’ll stay in Amsterdam again someday but probably not soon.

The final morning, I took the tram to Central Station and a train from there to Schiphol airport. I arrived a little more than two hours early, just to be safe, but the airport wasn’t that busy, and I had at least an hour spare to kill at the airport. I asked at check-in if there were any seats with empty seats next to them, and right before boarding, the agent found one, so I had a two-seat aisle/window to myself for the ten hour flight home!

View 56 Photos of Amsterdam (2015) on PortlandBridges.com

View 47 Photos of Amsterdam (2011) on PortlandBridges.com