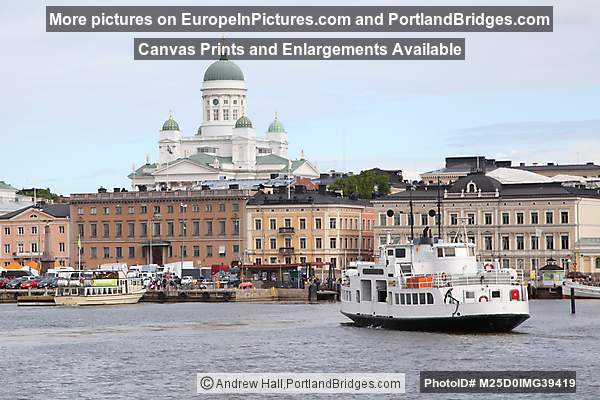 The ferry from St. Petersburg arrived on time at 8:00 in Helsinki. I barely had time to shower in my cabin and pack before we docked – I slept surprisingly well in the small bed.

Exiting the ferry terminal in Helsinki, I promptly got on a tram running almost in front of the ferry terminal into the center of town. On a Sunday morning, the town was pretty dead as you might expect. The sky was cloudy, almost rainy. I put my bags into a locker at the main train station and headed down to the market square by the waterfront. 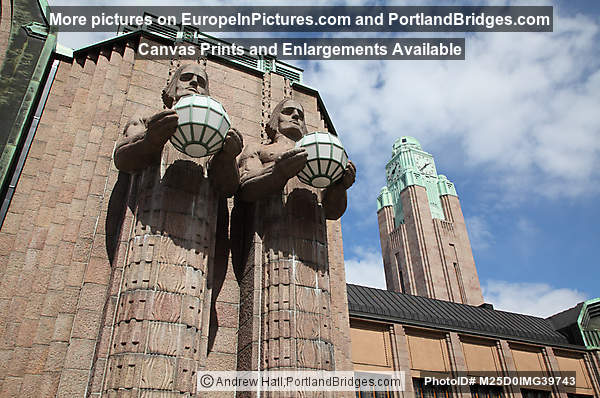 From here I took a ferry out to Suomenlinna Island, about a 15 minute ride. I took the HSL ferry (part of the city public transit system). I bought a day ticket for the whole transit system, something I should have done in the first place in the morning to cover my initial tram ride, because it covered both the ferry and the eventual train out to the airport. 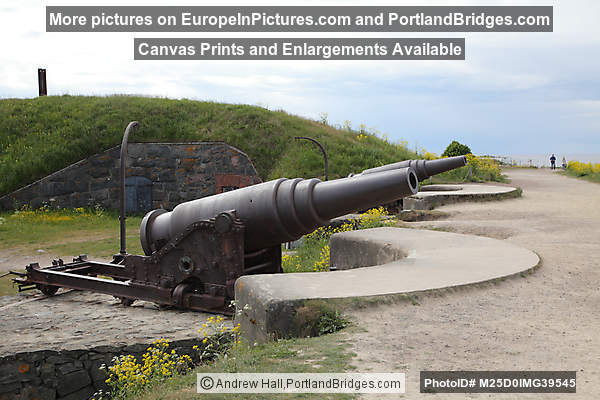 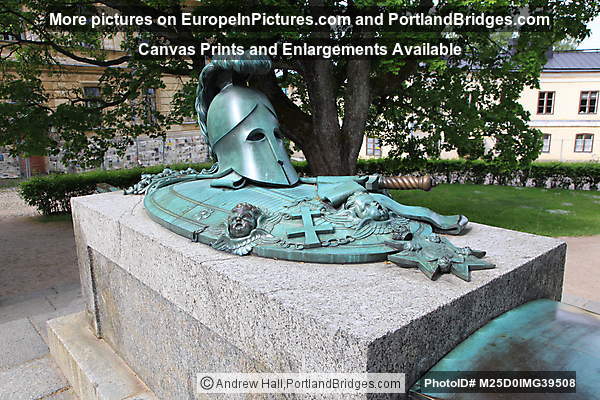 Suomenlinna was pleasant – an old fortress among several islands. Some interesting churches, a town square, a bunch of old cannons. The town is cute but not quite quaint – also feels a little rough around the edges. This may sound funny to say, but the highlight of my visit was to meet a friendly cat – I love cats, and on this trip I had barely seen any. In the Baltics and St. Petersburg I saw a lot of pet dogs but almost no cats.

Arriving back at the market square in Helsinki to a few minutes of rain (didn’t have my umbrella but didn’t quite need it), I wandered back to the train station, then camped out at the easiest option I could find: a McDonalds with free WiFi and free bathrooms. (Though Helsinki seems to have free public bathrooms, something I didn’t find in the Baltic states or in St. Petersburg.)

One thing I noticed immediately upon arrival in Helsinki: it’s much more expensive than the three Baltic states or of course Russia! Prices seems about 50% higher, on average, for fast food and public transit, for example. I noticed the same thing in the Netherlands when I got there, too. The Baltics + Russia is certainly cheaper than other places you could visit in Europe. 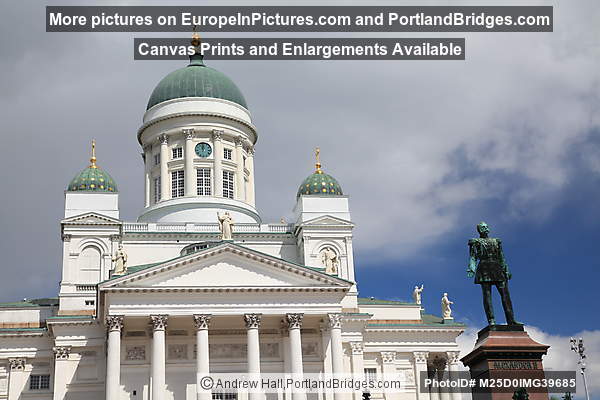 I had mixed feelings about not spending a night in Helsinki. Truly, I felt “done” with Helsinki even by lunch time! OK, that’s not fair. I didn’t research the town’s main sights, but the town felt…pleasant and relaxing more than charming. I missed not taking night pictures in Helsinki, but that’s probably the only regret I had about not staying over a night. Otherwise, Helsinki seemed like a pleasant place to hang out for a while. On Sunday, it was pretty dead – so my impression may have been skewed – but folks I had met on the ferry who had just spent two nights in Helsinki had a similar travel style to mine (fewer museums, more waling around) had about the same impression of Helsinki that I had. When I told them I’d be spending only a few hours, they said, “That’s plenty of time for Helsinki!” But some people do seem to like the town more and enjoy spending more time.

I took the airport train to Helsinki airport. The train runs in a loop between the train station and the airport; you can take it either direction on the loop from the Helsinki train station; one direction is slightly quicker than the other direction. My FinnAir flight to Amsterdam was running about an hour late – something I knew before leaving the train station so could have spent more time, but I didn’t have much else I wanted to do. I just camped out near my gate at the airport and made a couple of phone calls home.