The sleepy but picturesque city of Olomouc, Czech Republic, is in Moravia a few hours east of Prague. Good luck finding another tourist! It has two beautiful town squares and, like Prague, a fascinating astronomical clock re-built after World War II in a politically-correct socialist theme. 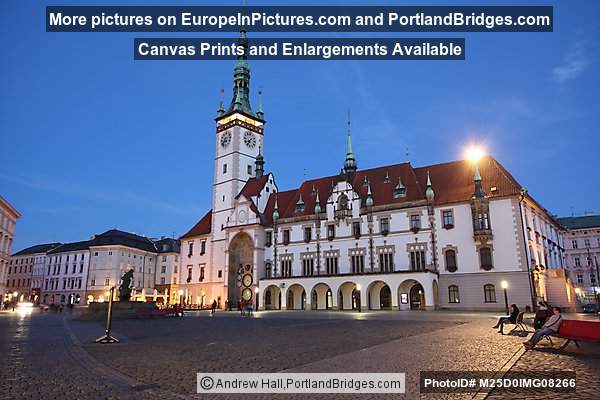 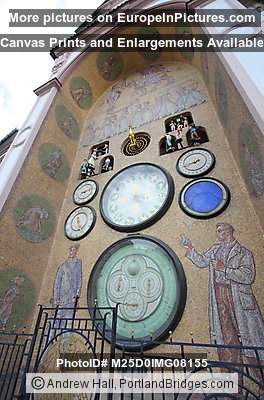 The main square, Dolní Náměstí (Upper Square) is dominated by the Town Hall (which includes the astronomical clock), a huge plague column (the Holy Trinity Column, built to give thanks for surviving the Plague in the middle ages), and numerous fountains. 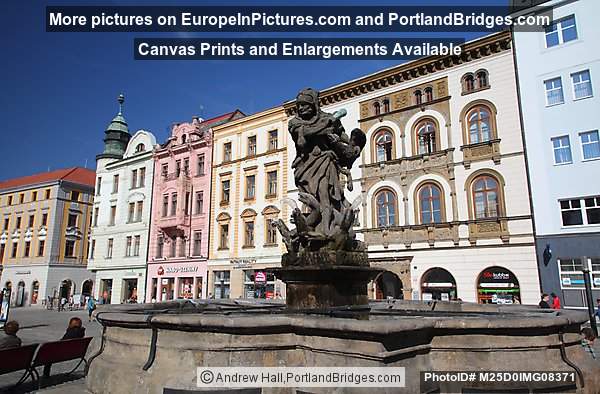 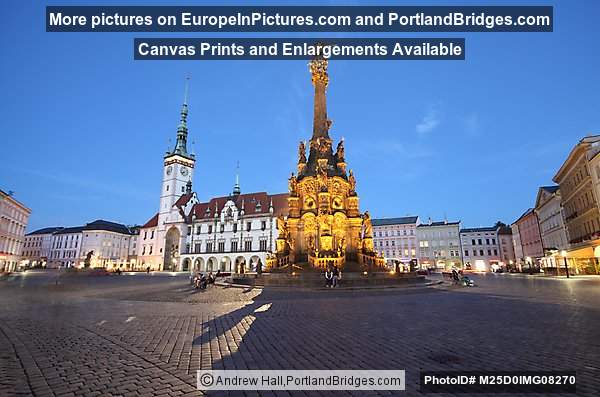 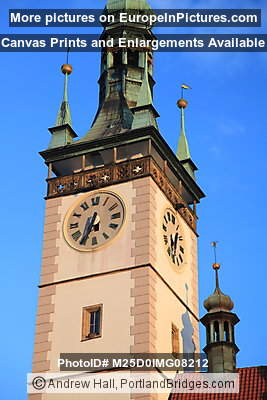 Olomouc also has a nice old cathedral not far from the center of town. 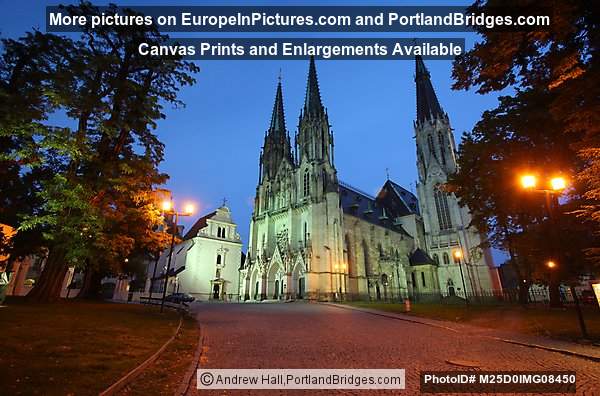 The beautiful Tritons fountain is close to the cathedral: 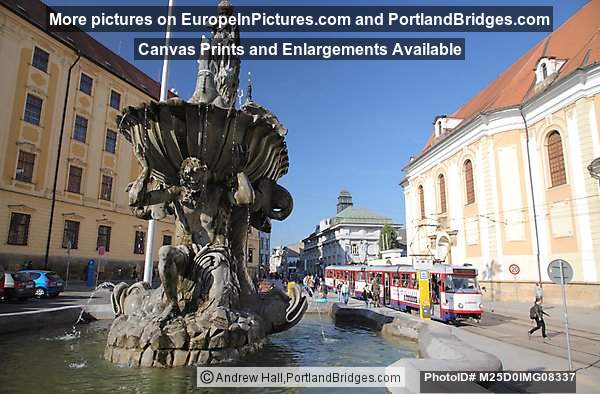